It started with a voice note and now we're here 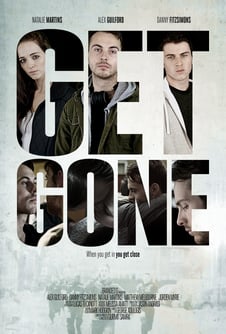 It started from a voice note and now we’re here…

In 2014 when I finished wrapping up the filming of Get Gone, I never knew the journey I would embark on with the making of the film and how the work of film distribution and to release it really was something else.

Over the next 7 years it would be a roller coaster of a ride which included having our film selected for the Camerimage Film Festival as most exciting films from Europe with top cinematography, to receiving 5/5 stars from the BBC and 4/5 stars from ITV.

Walking away from distribution deals in both New York and LA. My networking opening up and last but not least having the film released Exclusively on Amazon Prime 2021.

The last 2 years of the pandemic has been a blur however releasing Get Gone right in the middle of it allowed the film to be viewed by a much wider audience who simply wanted something ‘new to watch’.

The response and feedback since have been incredible and that was it for me. It was all about pushing the film out via the different networks and marketing online for the rest of the year via Impress Video. 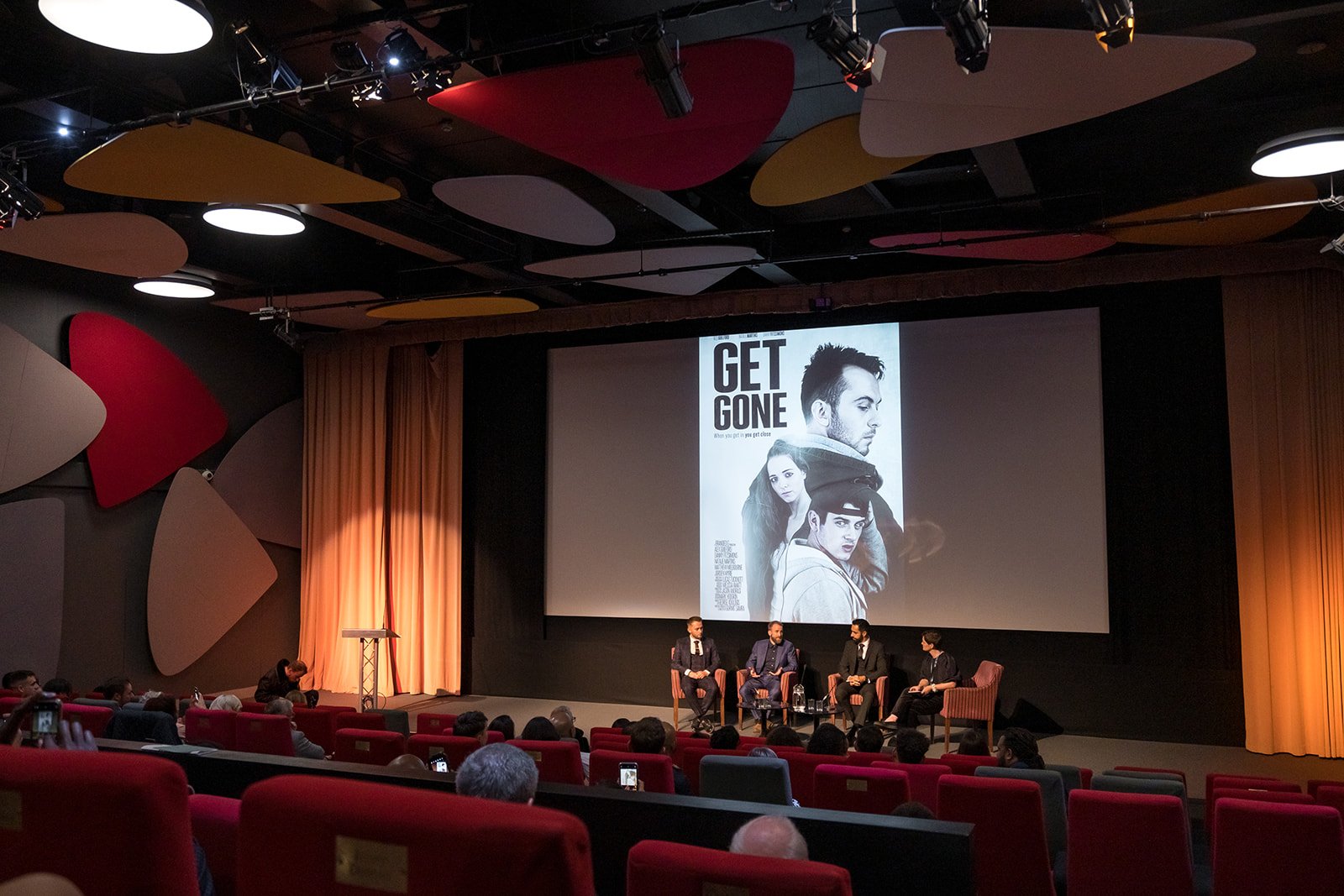 GET GONE - THE RED CARPET EVENT

I had a chance meeting with Charlene Sharp from Derby’s Mainframe who really took to the idea of a film being made in Derby on a micro-budget and having such a positive response. I shared the journey with Charlene when she got in touch with me to be apart of the Mainframe awards 2021. Shortly after we started planning for me to be apart of the Mainframe Masterclass and worked closely with her and QUAD to set a date for a red-carpet event for 'Get Gone'.

I never anticipated a red-carpet event, I thought that chance had passed with the release of the film in January 2021 on Prime Video but to be able to share this film with the community, Arts Council, Derby QUAD and Mainframe Derby at their first masterclass felt like an opportunity I could not miss. 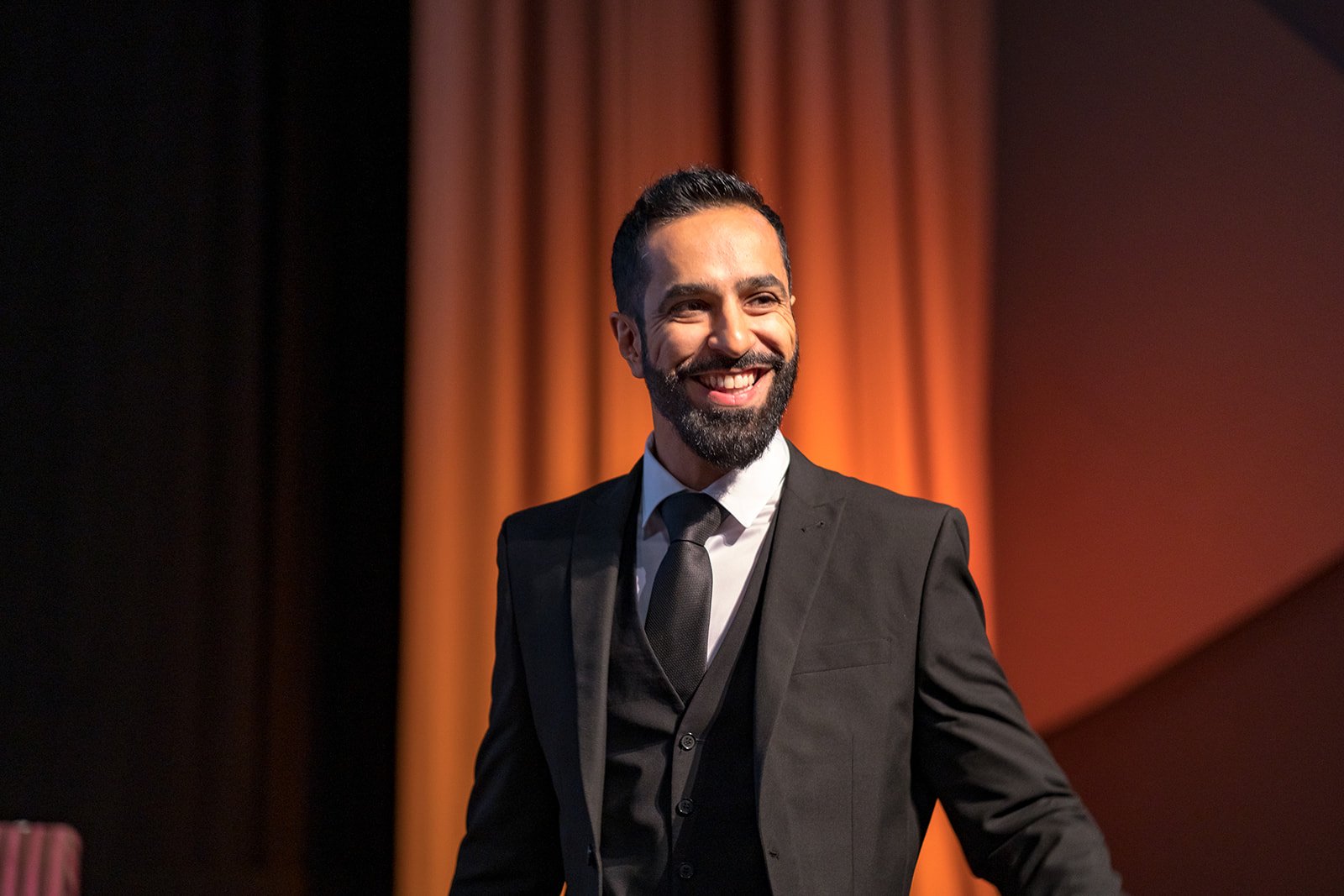 The night itself was phenomenal, everyone looked the part at this black tie event. The Q&A with Hana York was awesome as I got to share the film making process with an audience, yes, the nerves did settle quick and we were away with everything and anything to do with the making of the film. I was joined on stage with Matthew Melbourne and Alfie Holland who too shared their stories. I’m grateful for both Natalie and Alex for sending in their videos - 9 months being pregnant and filming in Portugal were good enough excuses to not be at the event. 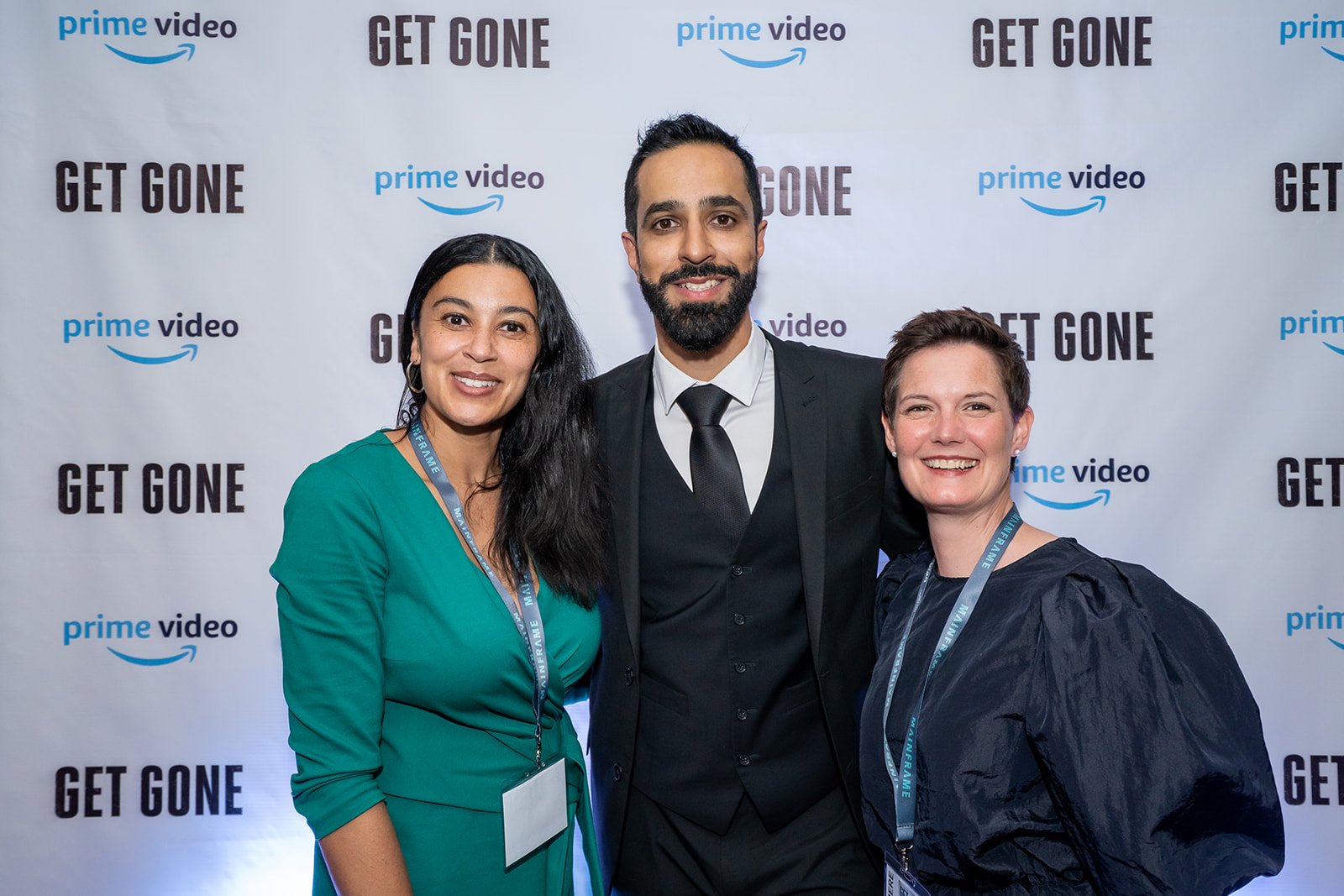 Seeing the film on the big screen was… sensational, I’m going to say that for obvious reasons but to hear the audience talk about the film after the event and notice things they had not seen on their first or second viewing online was amazing to hear. The after-party drinks and red-carpet pictures really gave the event the compliment it needed. To see what I mean, take a look at this highlights video we shot and edited from the event Get Gone Premiere Highlights

Even today, weeks after the event I’m still receiving messages from those who attended saying how great the evening was, to be there and to share it with a lovely audience. London and Manchester have too shown an interest in hosting 'Get Gone' in their independent cinemas - watch this space.

To Mainframe I will be forever grateful, to Charlene Sharp, thank you for supporting local talent, for all that you’ve done for us and this film. Thank you, it really did start with a voice note and now we really are here. 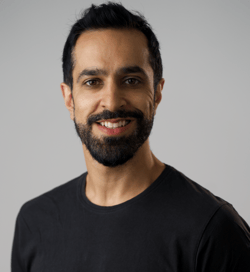