By The Mainframe Team 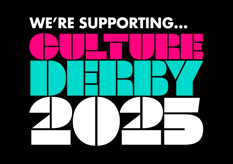 Entrants for this years city of culture bid have to prove they can put culture at the heart of their plans and demonstrate how culture plays a role in future growth plans for the city. Showcasing great local culture, innovation and heritage.

It's an opportunity for places and communities to put culture and creativity at the centre of their recovery and growth plans.

Before the pandemic, the creative digital industries were a sector in which the UK was already leading the world, as one of the fastest growing parts of the UK economy, contributing £115.9 billion per year and growing at more than five times the rate of the overall economy (Source: Gov.uk).

By 2025, the UK creative industries could directly create 2.3 million jobs and contribute over £130 billion in GVA (Source: Creative Industries Federation).

So, it's no surprise that when we asked those who are a part of the creative digital industry in Derby and the county if they'd pledge their support to back the UK City of Culture bid, we had an overwhelming response from entrepreneurs, small to medium size businesses to the large companies in Derby, happy to support the bid. With over one third of the pledges for sponsorship and/or in kind are from the creative digital industry here in the city. 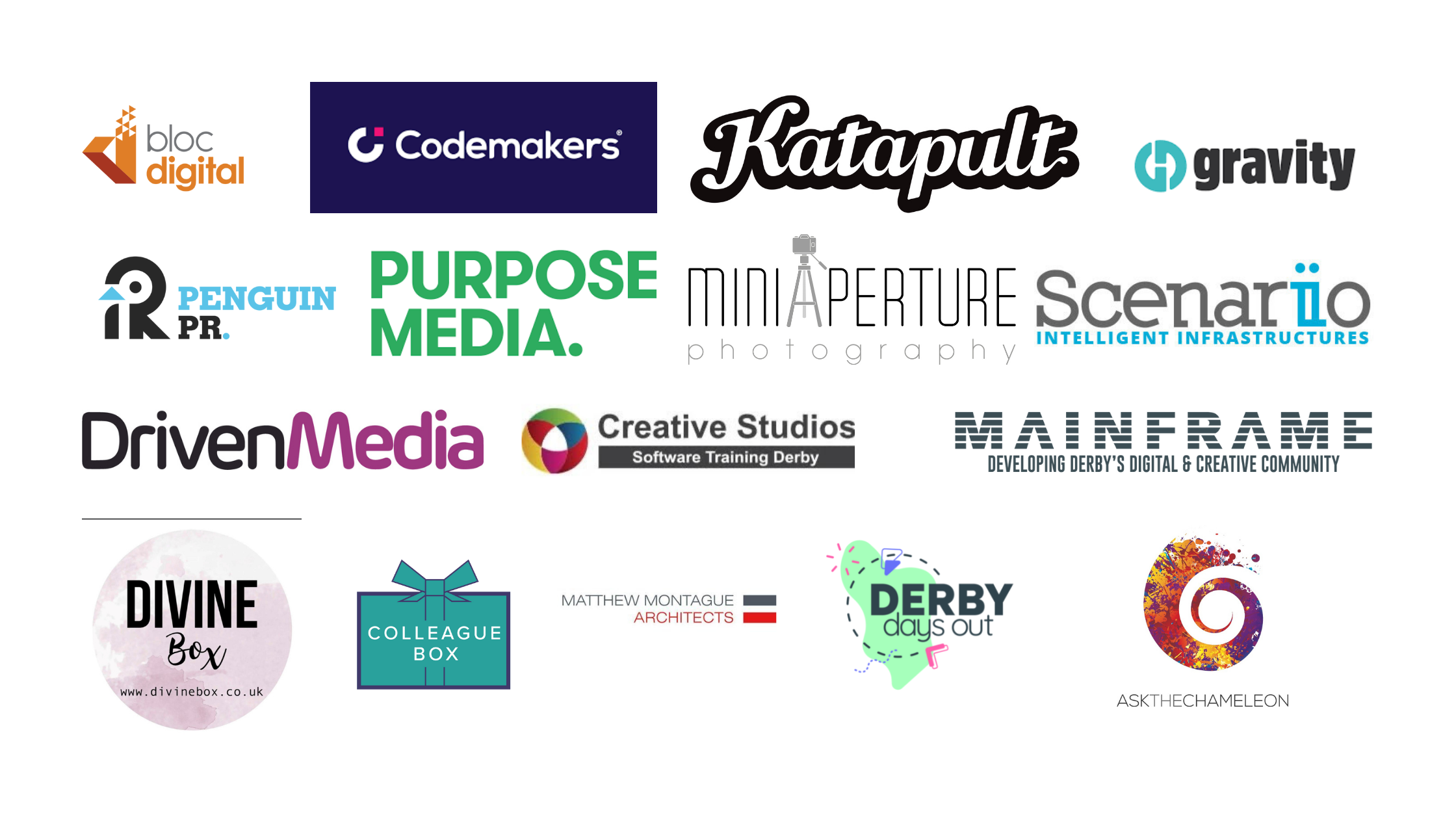 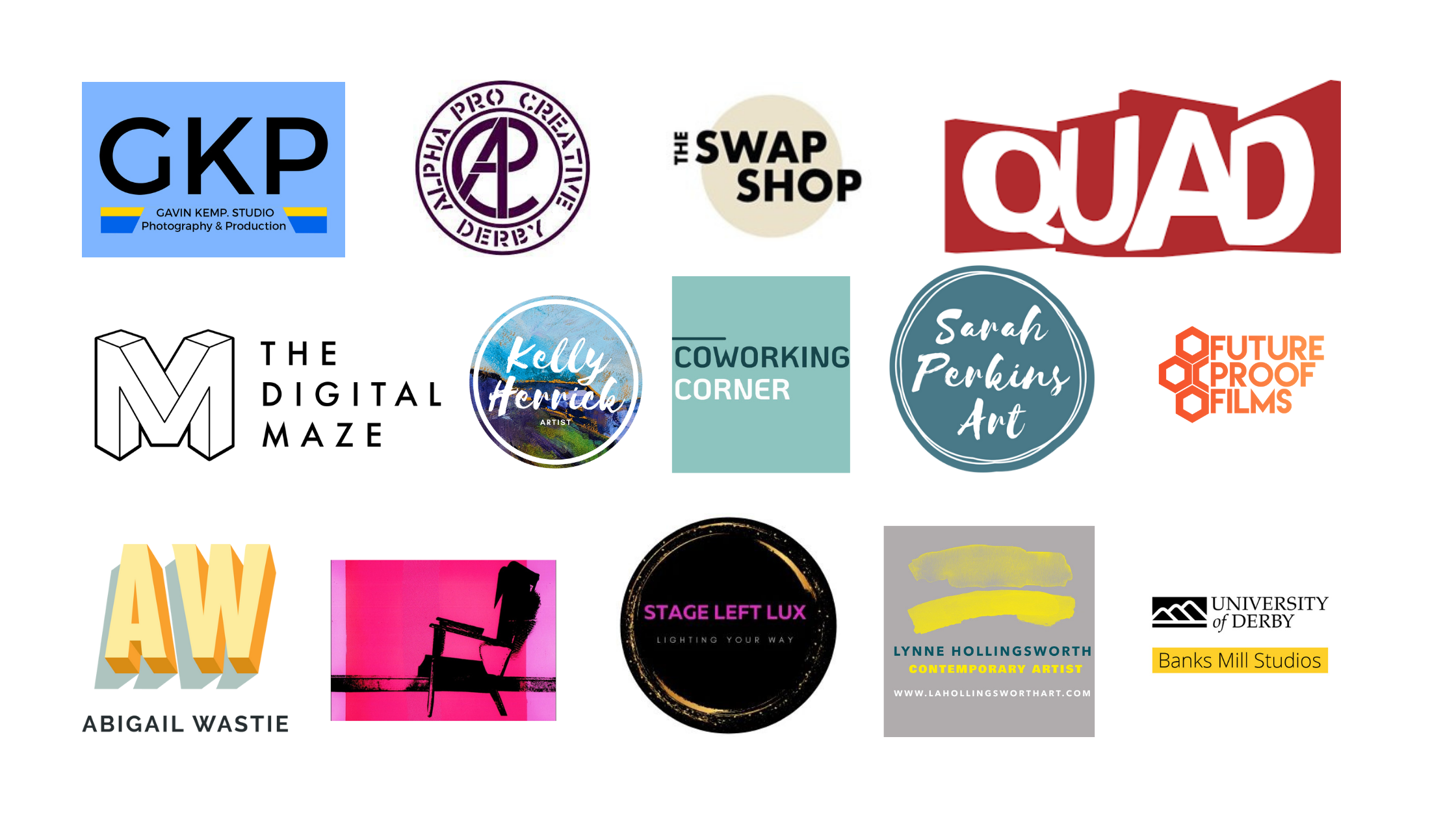 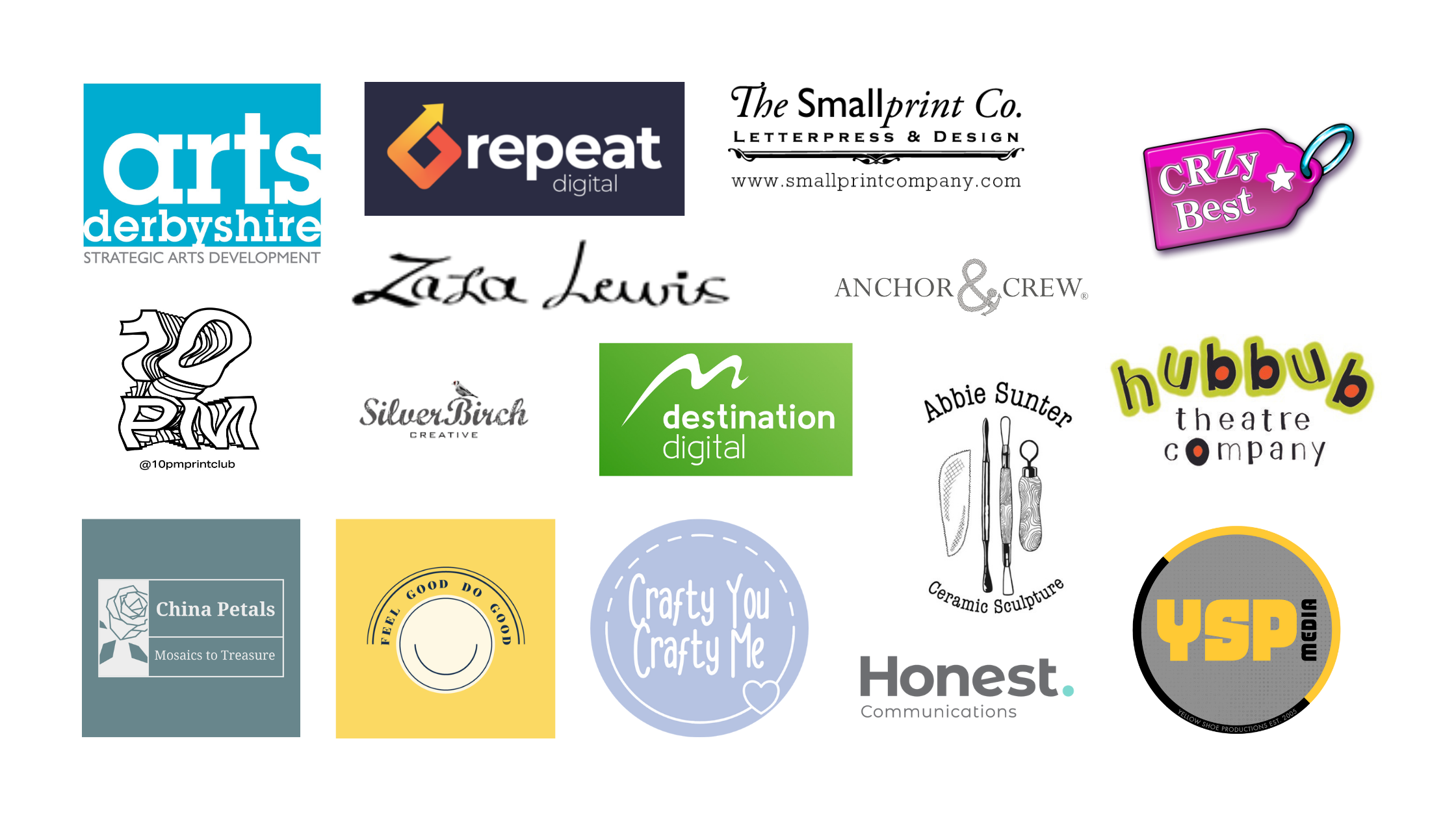 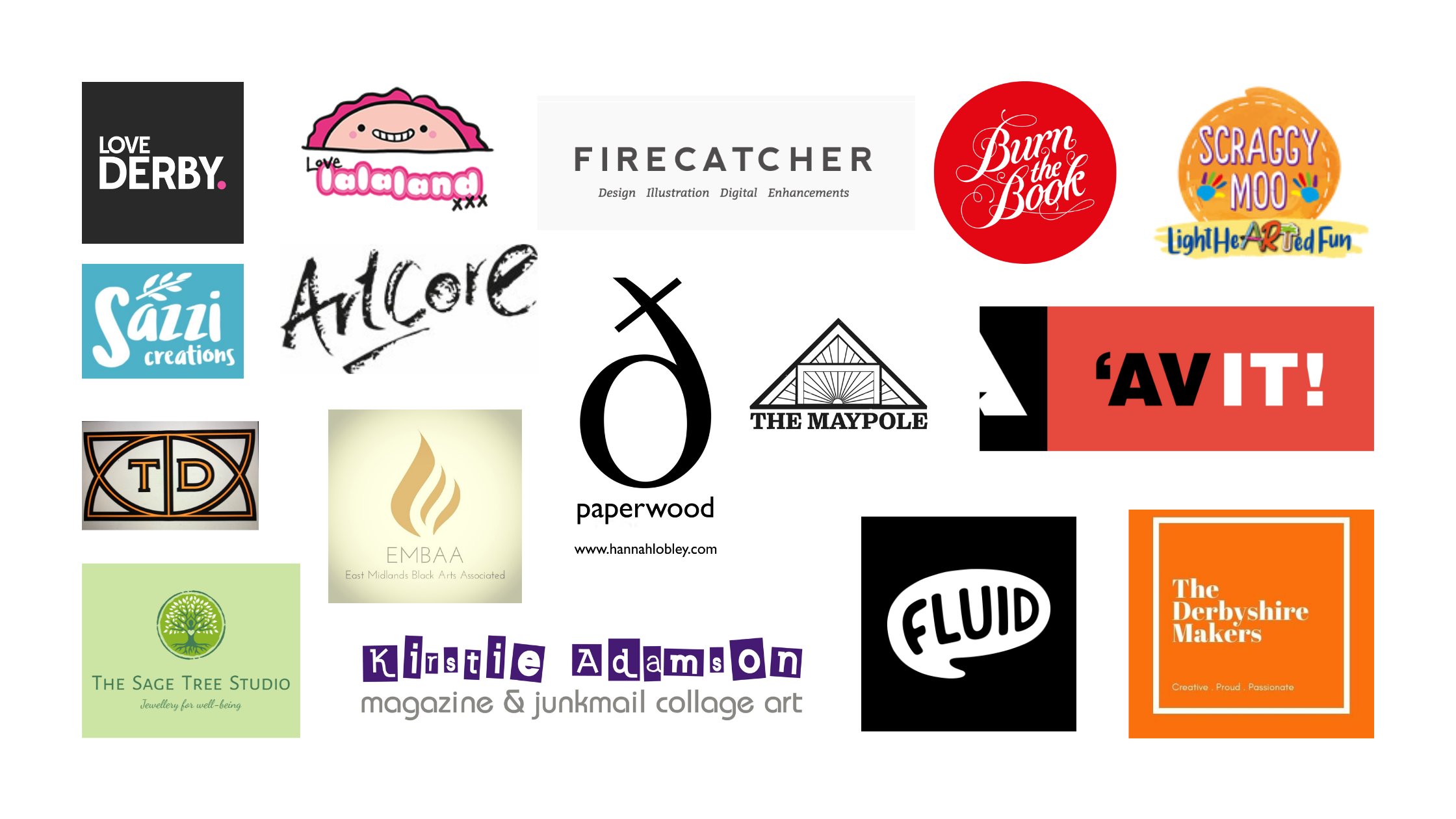 other businesses pledging their support: 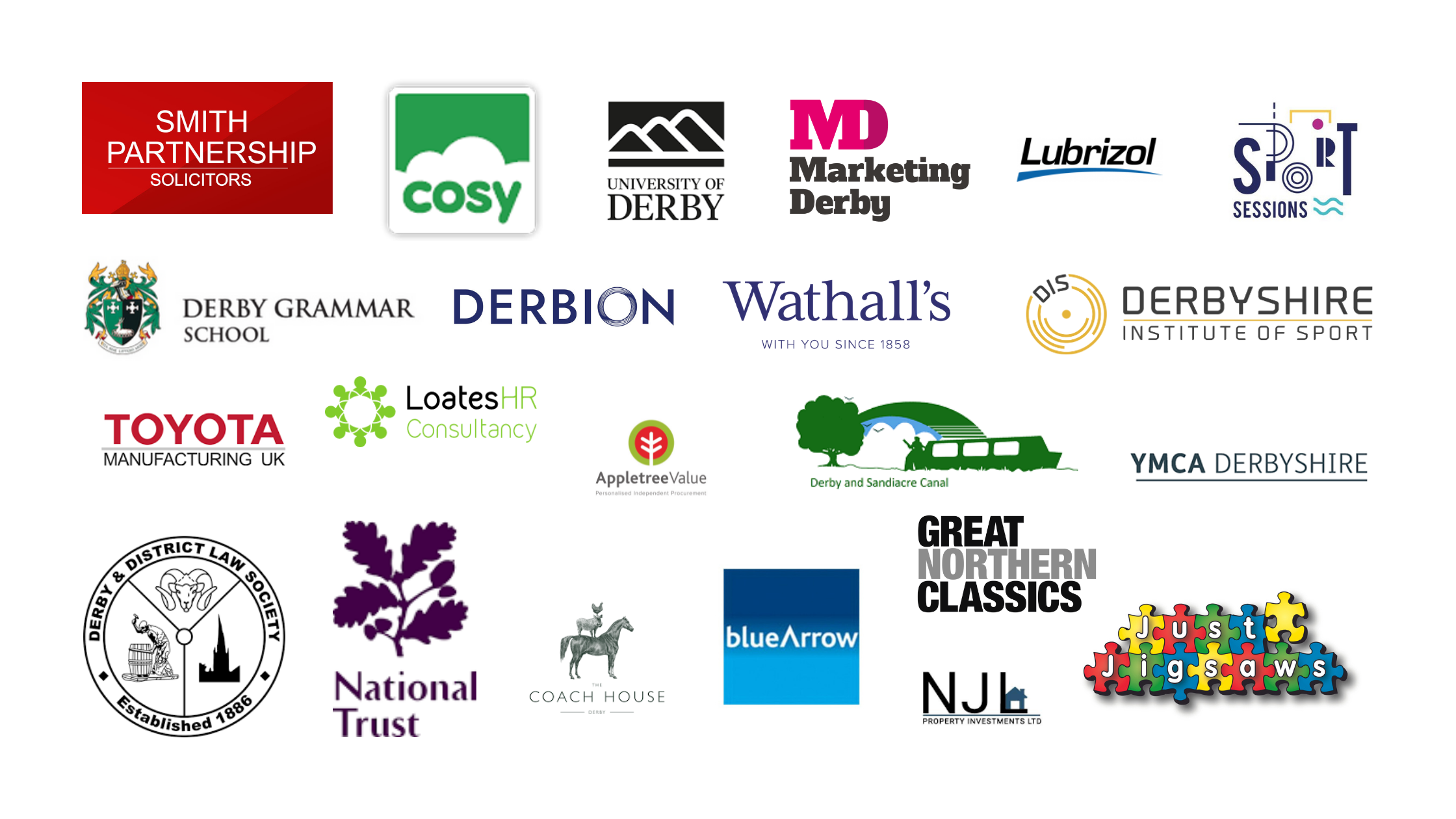 You can also download a pledge card here (pledges are made based on the bid being successful).